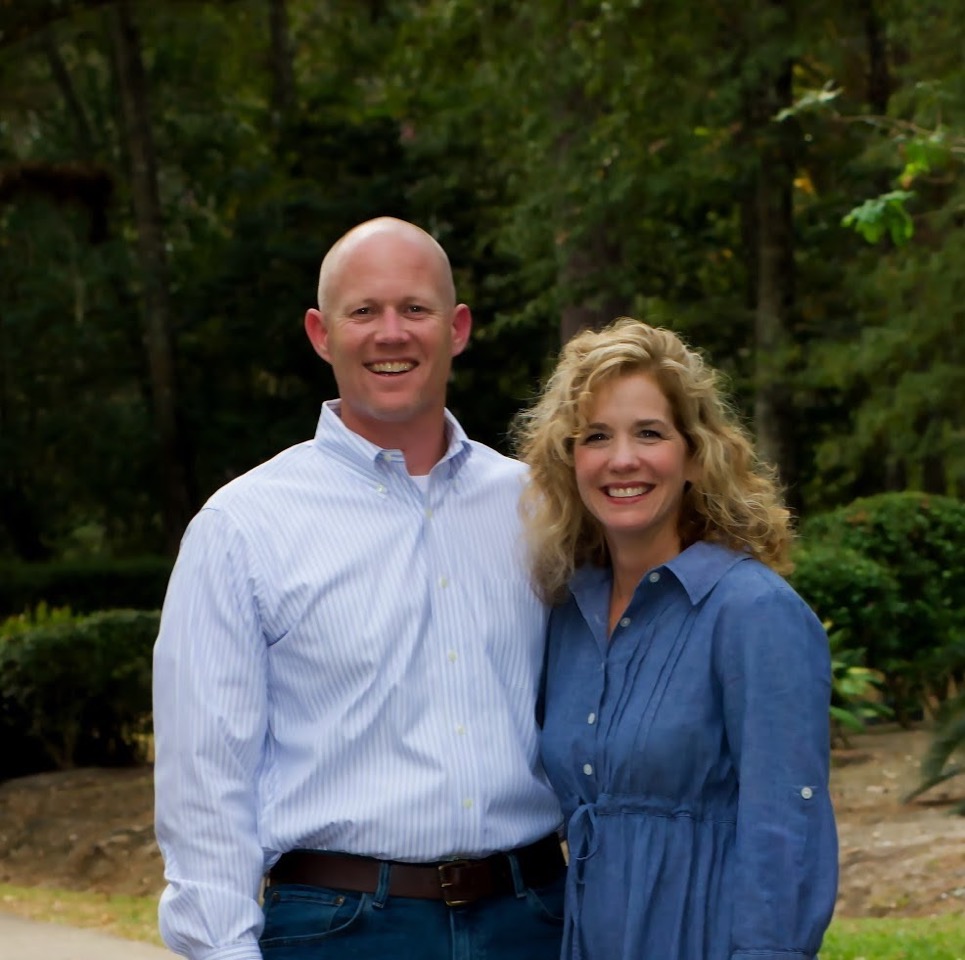 Jeff serves as the senior pastor of the church leading in vision, preaching, teaching, and pastoral care. Having served for 15 years in pastoral ministry at Lakeview Christian Center in New Orleans, Jeff was sent to lead a team to begin Christ Community Church in 2012. God awakened Jeff to saving faith in September of 1987. He felt the leading of the Lord toward ministry while attending LSU, and later transferred to New Orleans Baptist Theological Seminary where he earned a degree in Pastoral Ministry. Jeff would not be the man, father, and pastor he is without the love and support of his wife, Kathy. Jeff met Kathy on a missions trip in Mexico, got married in 1998, and they have five daughters and a son. 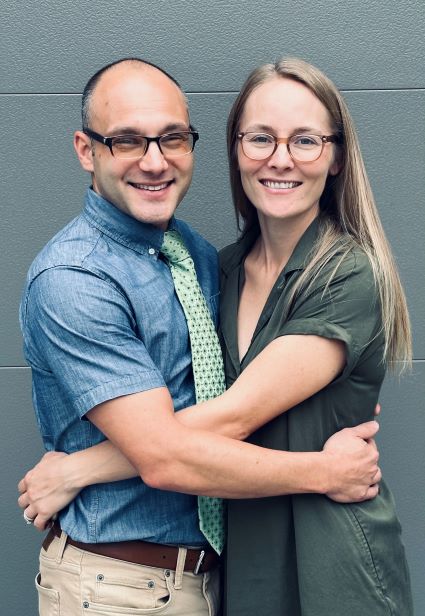 Kerr serves as pastor of family discipleship. His passion is disciple-making. He serves Jesus through ministry to the families of CCC, equipping parents, discipling the next generation, and helping families to know Jesus and His community and to reach the lost. Kerr became a follower of Christ at the age of 19 and has served Jesus in many ways from Hospice Chaplain to full-vocational, bi-vocational, and co-vocational church planting. He met his wife Meghan in Lajoya, Mexico and they married in 2007. They now have six children, five girls and a boy. For seven years they planted home churches in Spokane, Wa. In 2020, the Holy Spirit led them to move back to their grassroots in the Deep South. Kerr holds a B.A. in Christian Ministry from the New Orleans Baptist Theological Seminary and has a 20 year track record of following Jesus with all of his heart. Kerr works part-time for Christ Community and full-time delivering the greatest element on earth: coffee.

Join us Sunday at